Click on the box below to read the latest blog. 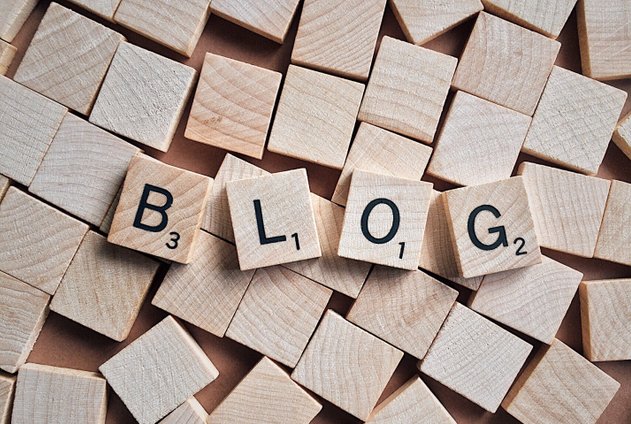 ‘We're born alone, we live alone, we die alone. Only through our love and friendship can we create the illusion for the moment that we're not alone’ Orson Welles

‘The most stunning change for adolescents today is their aloneness. The adolescents of the 90s are more isolated and more unsupervised than their predecessors . . . not because they come from parents who don’t care, or from a community that doesn’t value them, but rather because there hasn’t been enough time for adults to lead them through the process of growing up.’ A Tribe Apart Patricia Hersch

One of the defining characteristics of the modern age, and particularly the age of the internet is the prevalence of loneliness. In a recent survey undertaken by the Red Cross and Co-op, over 9 million people in the UK admitted they were always or often lonely, 1.2 million of whom are chronically lonely. It is a staggering statistic. One can understand it in the elderly, who find themselves cut off through failing health, mobility or a decreasing circle of friends (over half of people aged 75 and over live alone), but what is bewildering is that , according to a further study by the Office for National Statistics, young adults are more likely to feel lonely than older age groups, with almost 10% of people aged 16 to 24  "always or often" lonely - the highest proportion of any age group and more than three times higher than people aged 65 and over.

Worse, the majority of adults in the UK believe there is even less empathy in society now compared with a year ago – and it is getting worse.

What has happened to us? We know more about each other than ever before, our profiles are ‘out there’ are more connected to each other than any generation before. We are not cut off without a telephone, communicating by the occasional letter, living in isolated communities, with poor roads and few neighbours, but instead we are the most photographed, most public generation ever. Most of us live in large towns and cities with people always around us and yet the story is the same, that people feel lonely even in their busy lives, or feeling, to appropriate a song title by Crowded house ‘Together, alone’.

The idea of belonging is fundamental to human beings and yet somehow more and more of our young have become dislocated from what were once our communities, our schools, our nuclear and extended families, our neighbourhoods and our faiths. The cult of the individual embodied in ‘every child matters’ may have given the young a greater freedom and sense of identity, but it has come at a cost. Even in schools, the cohesion and spirit of the classroom has been subjugated to the individual needs of the individual which has taken away the sense of shared responsibility for each other and the idea of being in it together. At the very time we rail against competitive sport, we set children against each other in the classroom, fighting over marks to define them.

As a result, many of the young (and not so young) have turned to social media both for validation and self promotion, but with disastrous effect. Unlike Eliot who was happy to measure out his life in coffee spoons, the lives of many of us are now measured by the number of likes, the number of views or comments on images, often of self, on instagram, whatsapp or snap-chat, of re-tweets, of followers gained and lost, all at best vacuous measures of self, essentially superficial and meaningless. If we rely on such mirrors into our self, then our self-image will always be fragile, always waiting for someone to break it.

Yet if children do not live on social media, where do they live? Where do they belong? Because we all belong somewhere, we all need that sense of belonging and if it is not inside societal bounds, then it is outside, in gangs and organisations that are anti-social, racist or worse or in dark secluded places where the individual atrophies. If children are to connect we have to give them positive things to connect to. This is difficult when our school curriculum isolates and fails so many and for them, schools become places of confinement instead of being centres of learning. Worse, as schools are pushed into measuring children by data, by grades, they cannot see themselves for the other attributes that define them, but instead feel an overwhelming sense of failure.

How do we address this new epidemic of loneliness when parents are busier than ever, when children are dealing with a changing job market, family breakups and the relentless pressures of testing, and schools are coping with funding cuts and the absence of means to fight an epidemic of learning needs?

We can start by taking children out of the middle of the circle where they are often placed by parents, like performing seals, and talk of the group rather than the individual – the family, the form class, the neighbourhood, the sports team. We can encourage them to think outwards, not inwards, to immerse the self in thinking about other people by action – the three good deeds a day advocated in Positive Psychology. We need to find the means to get children working together more, thinking and learning collaboratively, by encouraging teamwork and focusing on self-respect, not self-esteem and certainly not self-image, but by giving.

Community, working and belonging together is what sets us apart. As Yuval Noah Harari, author of Sapiens aid recently, ‘We control the planet because we are the only mammals that can cooperate in very large numbers.’ And the way to start to doing that is to build up the pods of friendship, to become attached to something or someone whose interests you share. The Beatles once sang of all the lonely people, through the lonely window of Eleanor Rigby – the tragedy is the woman is now just a young girl, unsure and uncertain and alone. Belonging is one of the most basic of human needs and we need to satisfy it in our young by providing attachments for them and for drawing them in, by knowing them better and by finding them safe spaces to grow. For if we don’t, outside our school gates, others will.